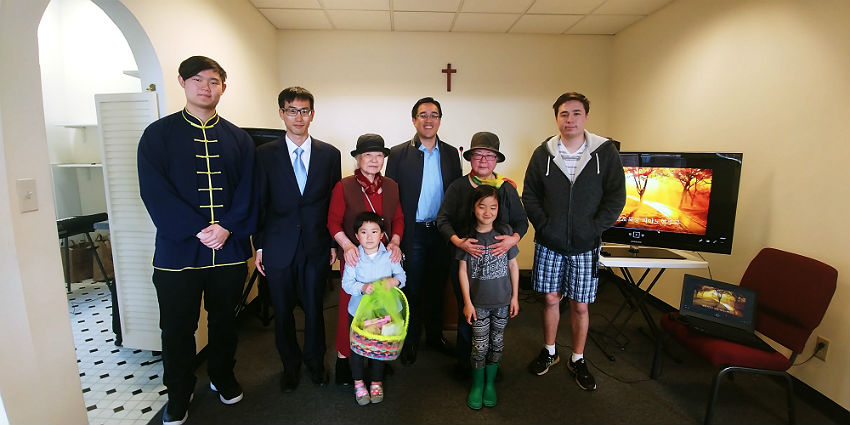 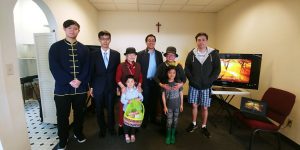 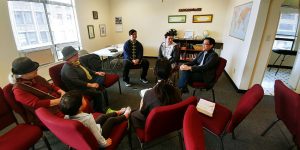 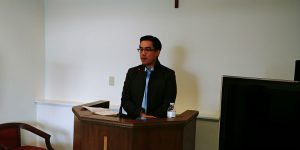 On April. 29th, 2018, the Gratia Community Church in Seattle, Washington held a Sunday service in Christ.

He continued “except Jesus, there is no way to heal our disease. We should go in front of Jesus and live with the grace that solves all our problems.

He added one story. In this story, one man had a dream, and in his dream his room was filled with light and the lord came and commanded him to push a rock. The dream was vivid so when he woke up, he went outside and push the huge rock in front of his house. He pushed it with all his might. The next day, he went out and pushed it with all his strength. He continued it for a long period. 6 months passed, he measured how much it moved. But to his disappoinment, it did not move at all. He was frustrated because he felt he spent whole his days for moving it but it was all in vain.

one day, he decided to take his troubles to the Lord.

“Lord,” he said, “I have labored hard and long in Your service, putting forth all my strength to do that which You have asked of me. Yet after all this time, I have not even budged that rock even half a millimeter.

the Lord responded, “I did not ask you to move it, I just said to you ‘push it’, and now go to before the mirror and look at yourself’ And he saw himself. He is no longer weak, now he is stronger and muscular. He said that the situation could not be changed, but the lord wants us to change. This is true miracle. There are many miracles in the bible, but if our life does not change, it does not have meaning.